The Houston Business Roundtable (HBR) and The Health and Safety Council (HASC) are excited to announce that The Safety Excellence Awards are back!

HBR and HASC partner together annually to recognize the contract companies and their partners in the industry for outstanding safety performance through HBR's audit process and the banquet co-hosted with HASC.

2023 is the 36th anniversary of the awards that bring together chemical, refining, and energy companies on the Gulf Coast in a cooperative and collaborative effort with contract companies to improve on-site safety, reduce accidents, and, most importantly, reduce injuries to personnel.

HBR and HASC believe that the contract companies involved in this award process continue to develop and improve their safety processes year after year, creating world-class safety programs better than any other group of workers in the world.

Throughout this year's, The Safety Excellence Awards process, we will continue to keep health and safety at the forefront of our priorities. HBR is committed to continuous improvement of the process to ensure the safety of all individuals involved while maintaining the quality and integrity of the safety audits.

We are now issuing the CALL FOR NOMINATIONS for the annual The Safety Excellence Awards.

The deadline to nominate is January 6th 2023. 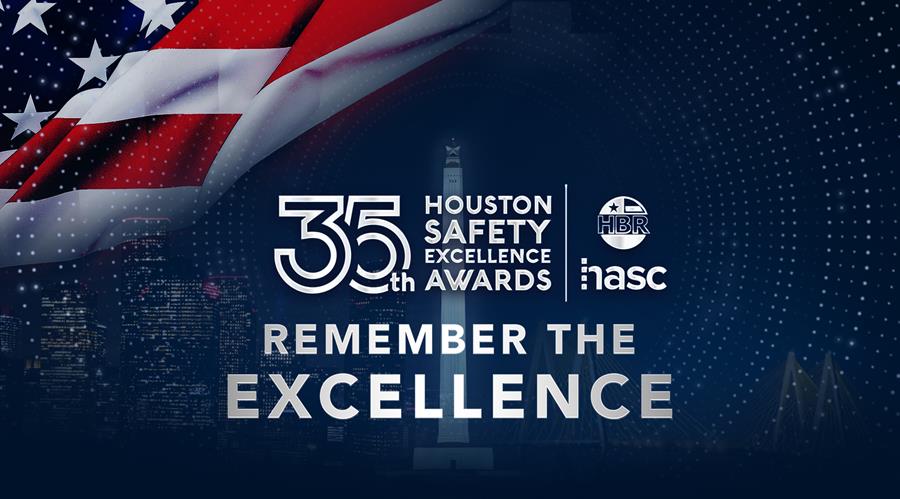 It was a historic night celebrating the best-of-the-best in safety! At our most attended banquet to date, Lee Greenwood performed "God Bless the U.S.A," we recognized 14 Best In Class award recipients, 28 Owner Sites, 16 Mentor Companies, and acknowledged the Outstanding Recognition and Newcomer of the Year!

Congratulations to all the finalists and winners!

Check Out the Highlights of the Night in Our Recap Video 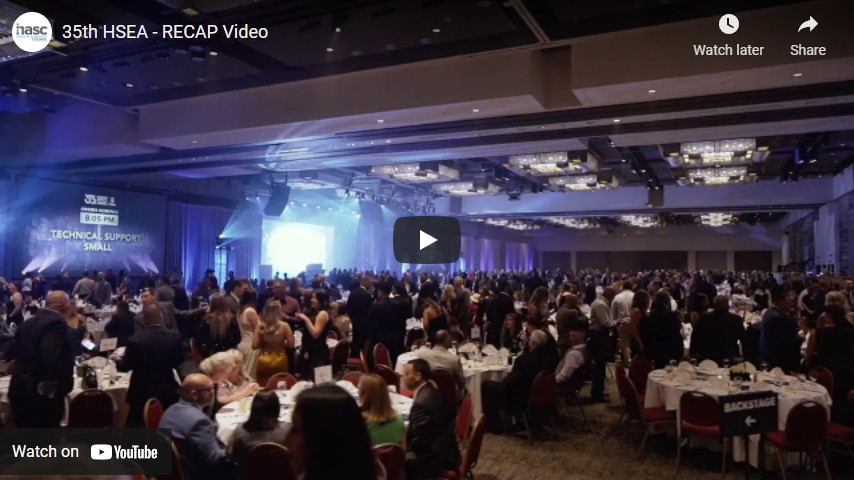 Meets on the 2nd Tuesday of each month except July at 8:00am

Meets on the 3rd Thursday of each month except July at 8:00am

Meets on the 4th Friday of each month except July at 8:30am